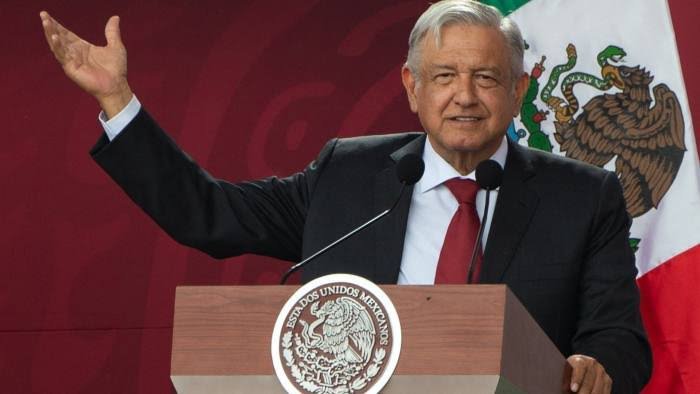 Mexico President apologies to the Mayan people for the terrible and horrible abuses committed by individuals and national and foreign authorities in the conquest and move during three centuries of colonial domination and two centuries of an independent Mexico,”

Mexico’s president  Andrés Manuel López Obrador has gone to apologise to the indigenous Mayan people for abuses committed against them over the five centuries since the Spanish conquest. 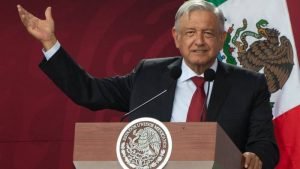 He spoke at an event also attended by Guatemalan leader Alejandro Giammattei in the south-east state of Quintana Roo.

Andrés Manuel López Obrador is the president to make this official apology to the Mayan people: he first made his name as a vocal activist for indigenous rights in his home state of Tabasco.

Do well to make good use of the comments box below to ask questions as required. Ensure you rate this update and subscribe to our YouTube Channels.