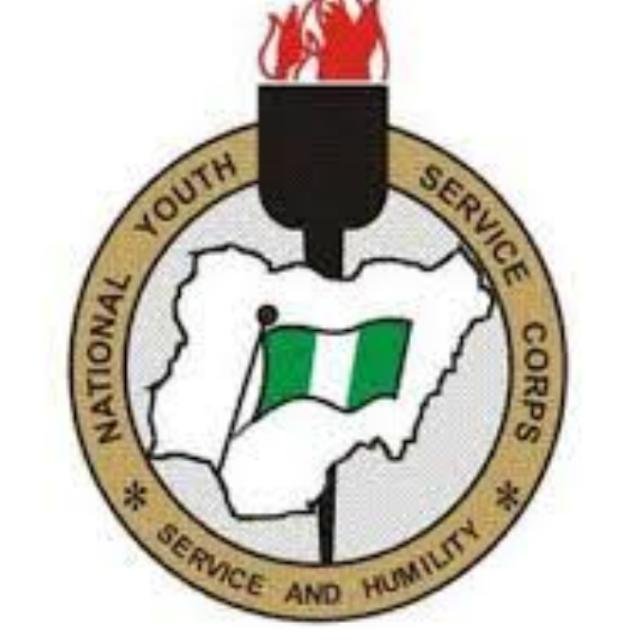 President Muhammadu Buhari has called on Corps .Members to sensitise Nigerians on the dangers of Cancer and the need to adhere to preventive measures that could effectively check the spread of the disease.

Speaking through his Special Adviser on Media and Publicity; Mr. Femi Adesina, during a one day consultation seminar on “Arm our Youth (ArOY) Campaign organised by OCI Foundation in conjunction with the National Youth Service Corps, the President said that a significant percentage of the national budget was set aside to fight cancer.

In her remarks during the occasion, the wife of the Governor of Niger State and hi Chairperson First Ladies Against Cancer (FLAC) initiative, Dr. (Mrs.) Amina Abubakar Bello described the collaboration between NYSC and OCI Foundation as timely, laudable and a step in the right direction.

Also supporting the initiative, the wife of the Governor of Ondo State, Mrs. Betty Akeredolu who was represented by her Special Adviser, Mr. Ifeoluwa Awoyelu, stressed the need for early detection and treatment of cancer as effective ways of managing the disease.

While pledging his support for the programme, the Director General of National Orientation Programme (NOA), Dr. Garba Abari said that cancer related issues were surrounded with lots of cultural nuances, hence the need for sustained sensitisation of Nigerians at the grassroots.

Also contributing during the event, the President Nigeria Cancer Society, Dr. Adamu Umar called on the government to expand the National Health Insurance Scheme (NHIS) programme towards achieving the goal of universal health coverage for all Nigerians.

The President of OCI Foundation, Dr. Chris Ifediora who joined the programme via zoom from the United States of America said that Arm Our Youth (ArOY) health campaign is an evidence–based World Health Organisation (WHO) — supported health promotion initiative that utilises a cost effective and sustainable life saving knowledge sharing methodology on the management of breast and cervical cancer.

Represented by the Director Skill Acquisition and Entrepreneurship Development (SAED) Department, Mr. Hilary Nasamu, the Director General commended OCI Foundation and other critical stakeholders’ for their commitment in addressing the scourge of cancer in the society.

Other speakers during the programme included the representatives of Honourable Ministers of Education and Women Affairs.

How to Check NYSC Senate List for 2021 & NYSC Registration Requirements

How to Apply for NYSC Relocation/Redeployment Online

Hope you were able to use this article effectively. Do well to make good use of the comments box below.