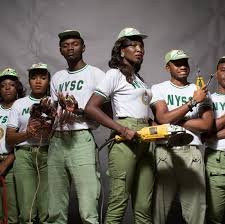 Meanwhile, people were seen reacting in the comments section saying it was a nice move and it a cool to protect people’s marriages. Some said it was so thoughtful of them.

In the message by DG was the NYSC Married Pregnant & Nursing PCMs Camp Requirements;

Check out the information as annouced by DG;

All married pregnant and nursing mothers not deployed to their respective husbands’ places of domicile can now proceed to the NYSC Orientation Camps within their spouses’ States of residence for Orientation course.

However, they are to present for registration, in addition to other relevant documents:

How to Calculate NYSC Age Limit Before Schedule Mobilisation