History of All time, Nigerian Government, Society and Environs 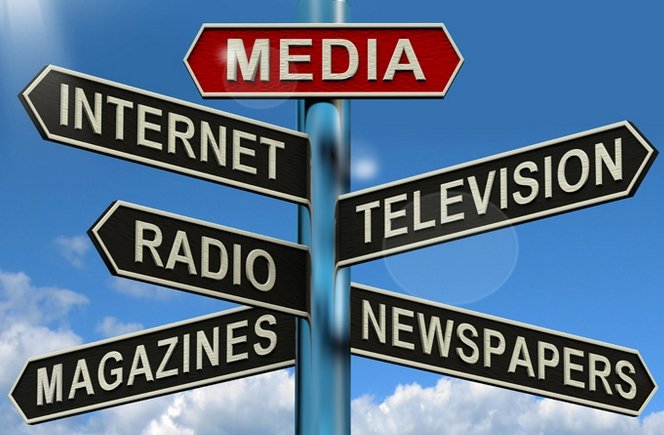 The History of Nigerian Mass media development cannot be over emphasised. It all started with the publication of “Iwe Iroyin’ by Rev. Henry Townsend who is Briton in the year 1859. The newspaper was publish in the southwest which represents the very first news media that was published in Nigeria. It was written in both Yoruba and English language. In the same vein, This publication continued till 1960 when Nigeria became an independent nation.

It was learnt that the Nigeria’s newspaper that were available then contributed greatly to the achievement of Nigeria’s independence from Britain.

The Touchbarer was Rev. Henry Townsend. He settled in Abeokuta the present day capital Ogun state in 1848 to propagate his religious mission. He has worked with his brother in Bretain as printer before his arrival in Nigeria and while beginning his missionary life in Nigeria. He worked some years later as chief printer for CMS in Abeokuta. Little wonder developed interest in mass communication.

So much was he interested in teaching the people that he had to learn the Yoruba language which was the local language of Egba people in which company he found himself in Abeokuta. This was how the History of Nigerian Mass Media Began till it became a private and christian publication in various part of the word.

In 1859, he established a printing press in Abeokuta in that same year and in that same language. He began to publish the two Iwe Iroyin fun awon Egba at Yoruba people. The Iwe Iroyin thus, became Nigerians first Newspaper and also Africans 1st and oldest vanacular newspaper.

During the missionary era The Iwe Iroyin was the first newspaper published by the CMS under the Rev. Henry Townsend , it took off in 1859 and remain the only new religious newspaper in Nigeria for more than half a century other newspaper under the missionary church include The African Gleamea. It was founded in 1917 by the African church of Nigeria also introduced The African Pope in 1818.

The “Lessue Hour” also begun in 1918. The Nigerian Baptist was lunched in 1923 by the baptist convention. It was a bialingual newspaper English. and Yoruba. The methodist church began publication of The Nigerian Methodist in 1925.

The following are the reasons why the History of Nigerian mass media is importance and has come to stay in Nigeria as a whole;

Do well to keep in touch with use as we keep bring to you more update on History of Nigerian Mass media and any other History in the Media. meanwhile you can always air your view by leaving a comment by making good use of the comment box